This rectangular vinyl record, which can also be sent as a postcard, shows a machine work by Marko Zink as a cover. On the vinyl itself Elfriede Jelinek can be heard reciting the text for Marko Zink.

In the course of the exhibition a special edition of just 25 pieces is going to be released. This edition contains a signed and framed photograph from the series “in the machine” by Marko Zink (10,6 x 8,5 inch) and the talking postcard as well. 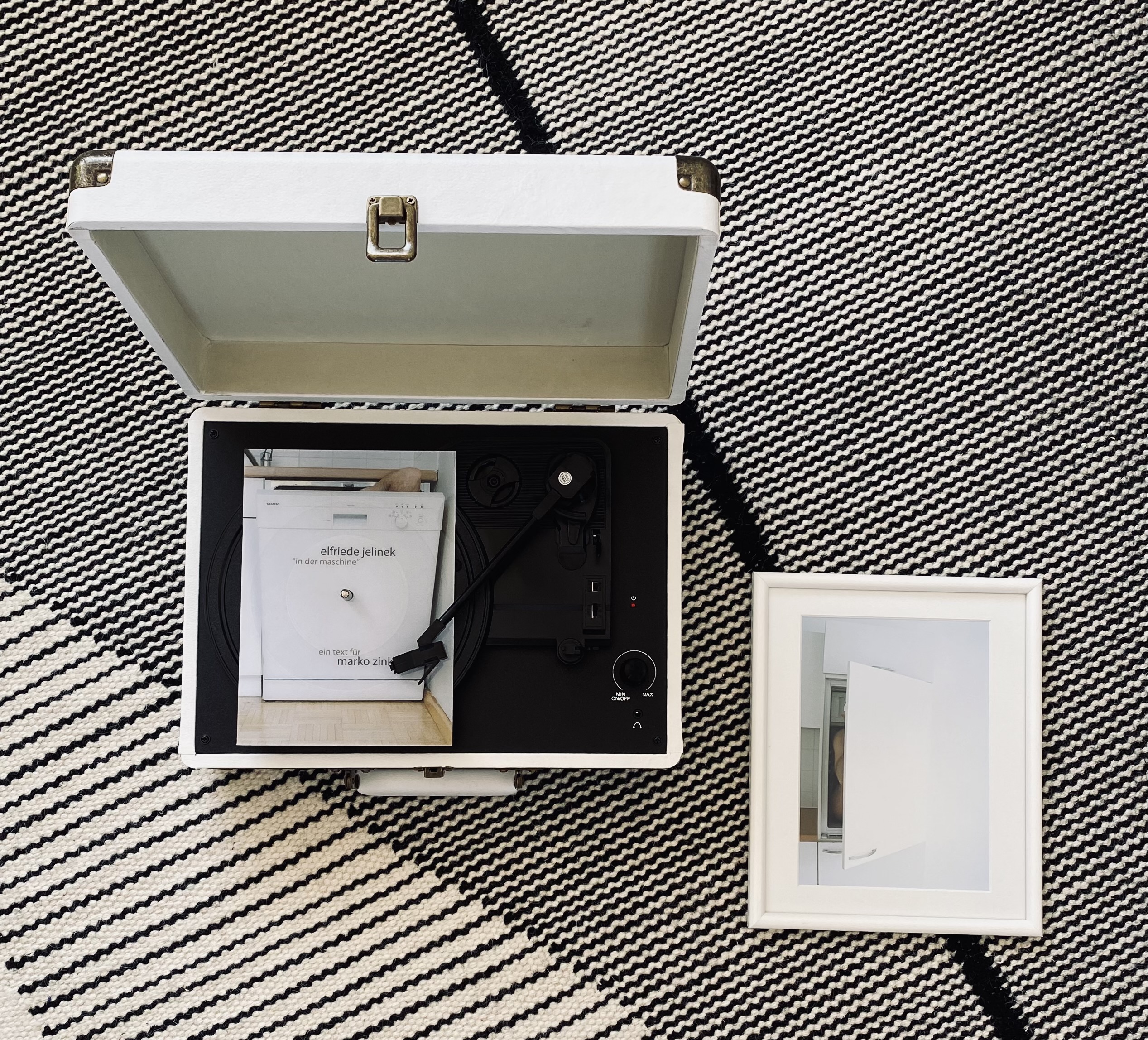 WOLFGANG HUBER LANG | “The exhibition title could not be more objective: M 48° 15′ 24.13″ N, 14° 30′ 6.31″ E are the coordinates for Mauthausen. What interests Marko Zink is not documentation but irritation. He forces viewers to look carefully, opening up a multilayered debate. Using the medium of photography, he attempts to make a twofold disappearance visible: the extermination of people and the eradication of memory. The medium chosen by Marko Zink is analog photography. He manipulates the material before exposing it: He boils it or stamps it, treats it with chlorine or ink eraser. Using this delicate material, he photographs selected sites in and around the former concentration camp. Sometimes Zink’s works seem like found historical photos, taken quickly and in secret, bleached by the sun, half destroyed by the ravages of time. On a separate plane, the photos’ injuries seem to give an account of the atrocities that took place there less than eight decades ago. And sometimes they seem to make visible what seemingly cannot be seen anymore. With his work, however, Marko Zink reminds us that this is still possible: that which remembers the past, and that which warns against what is to come – we can see it all. If only we want to.”

BETWEEN PLAY AND PERVASION 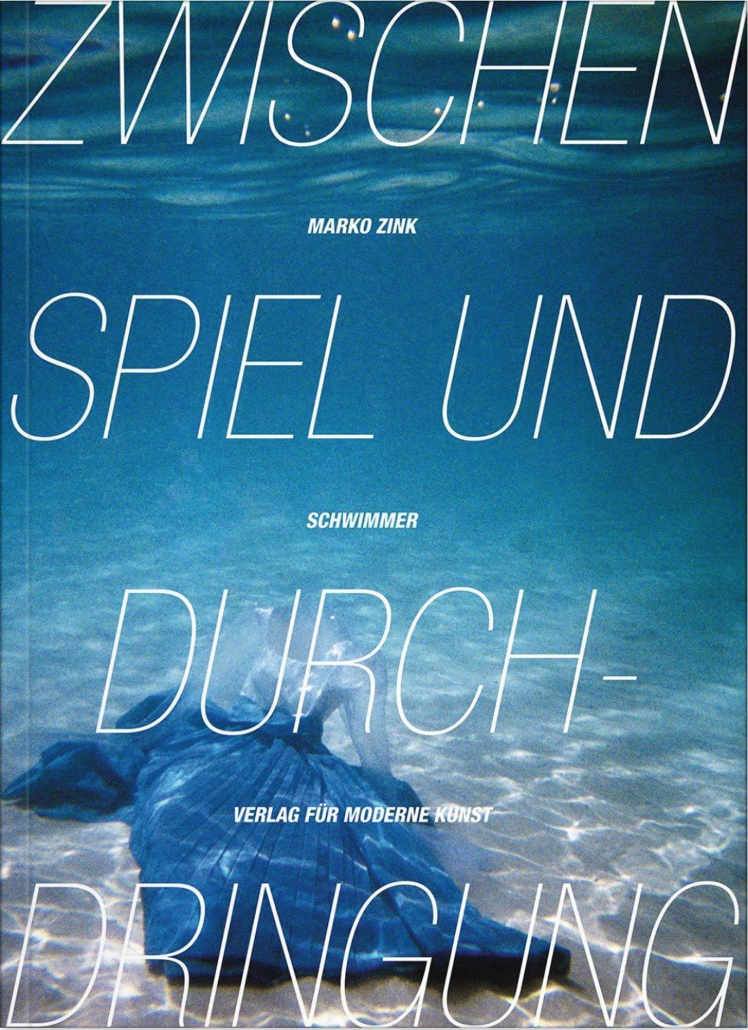 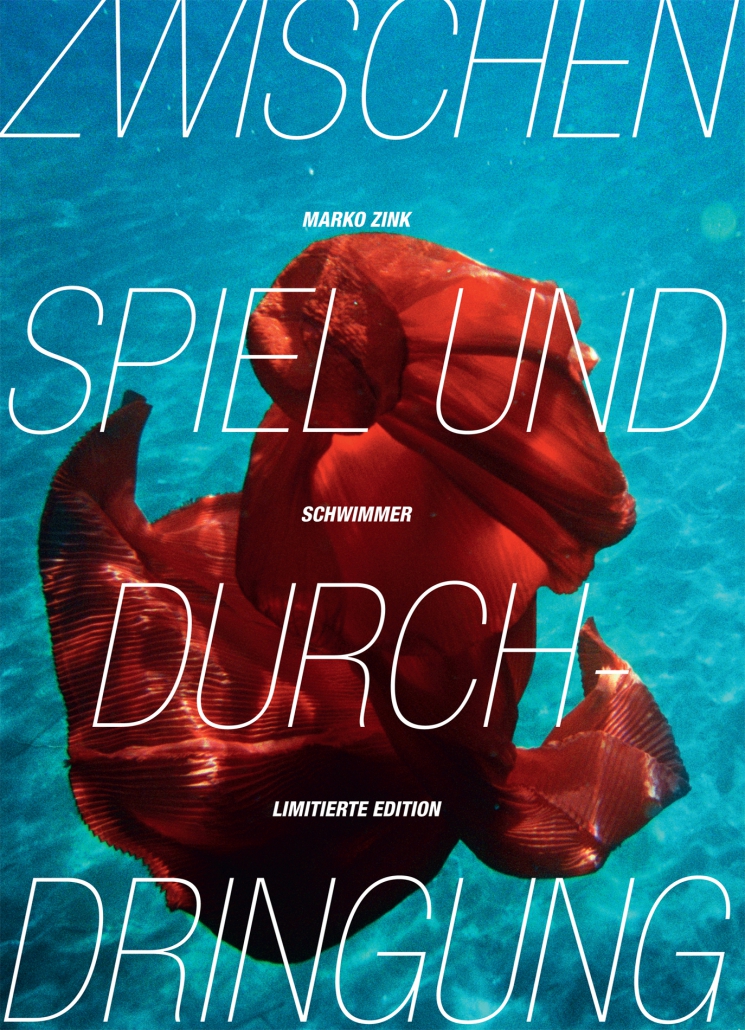 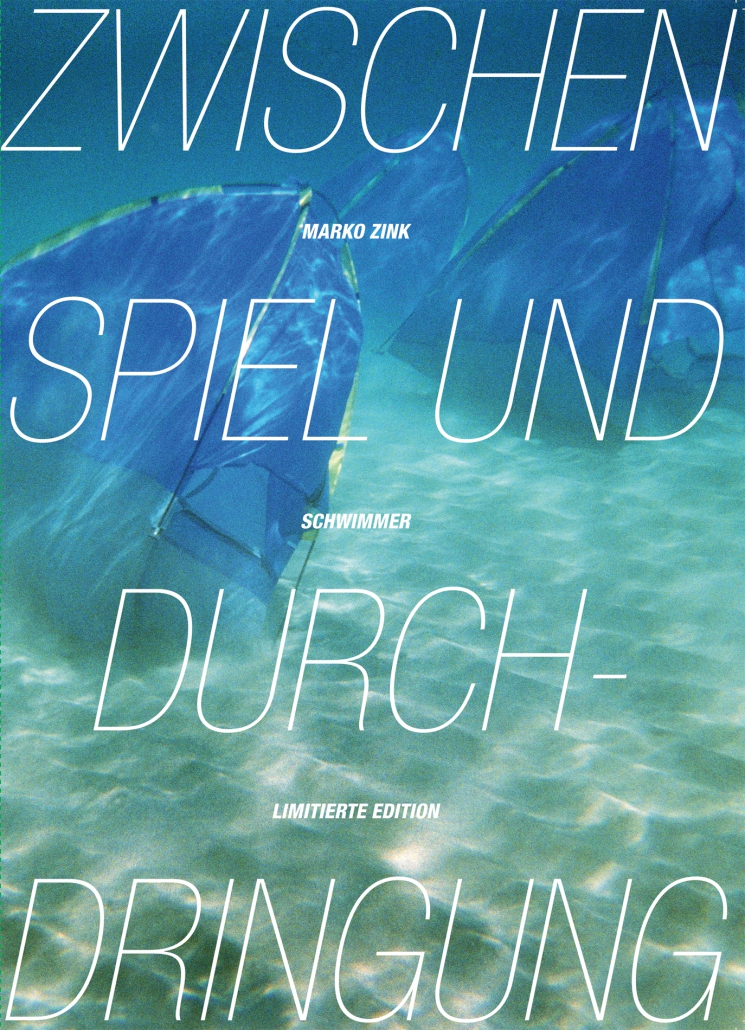 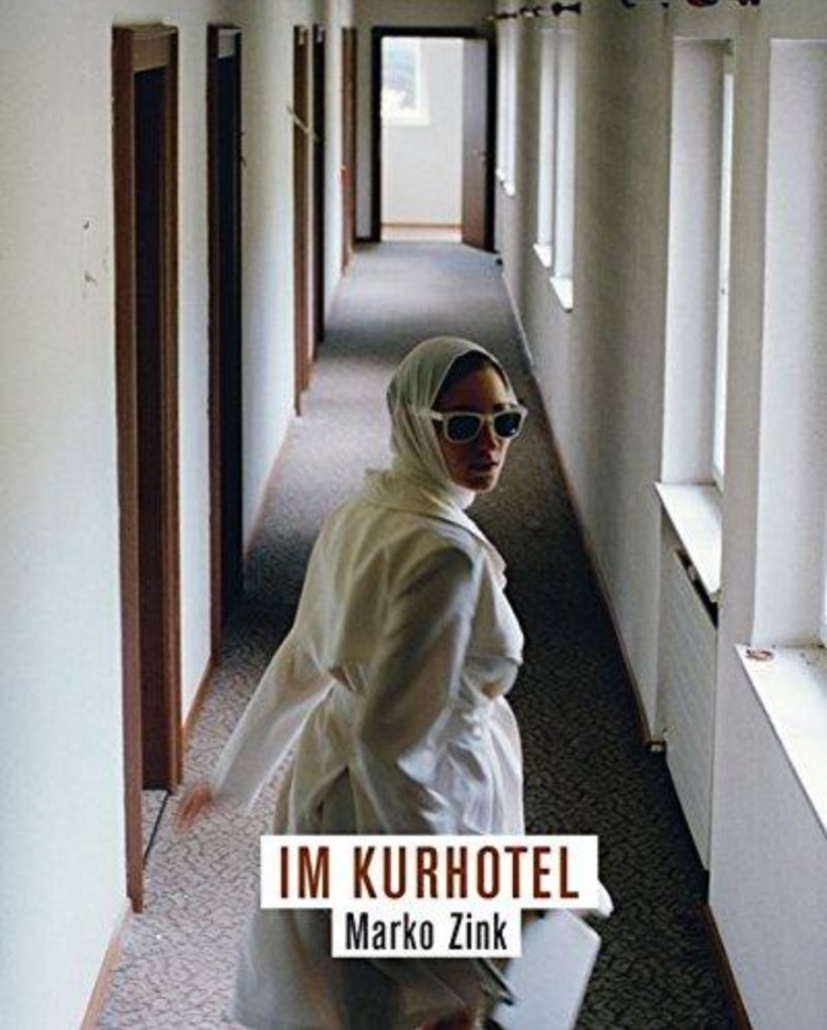 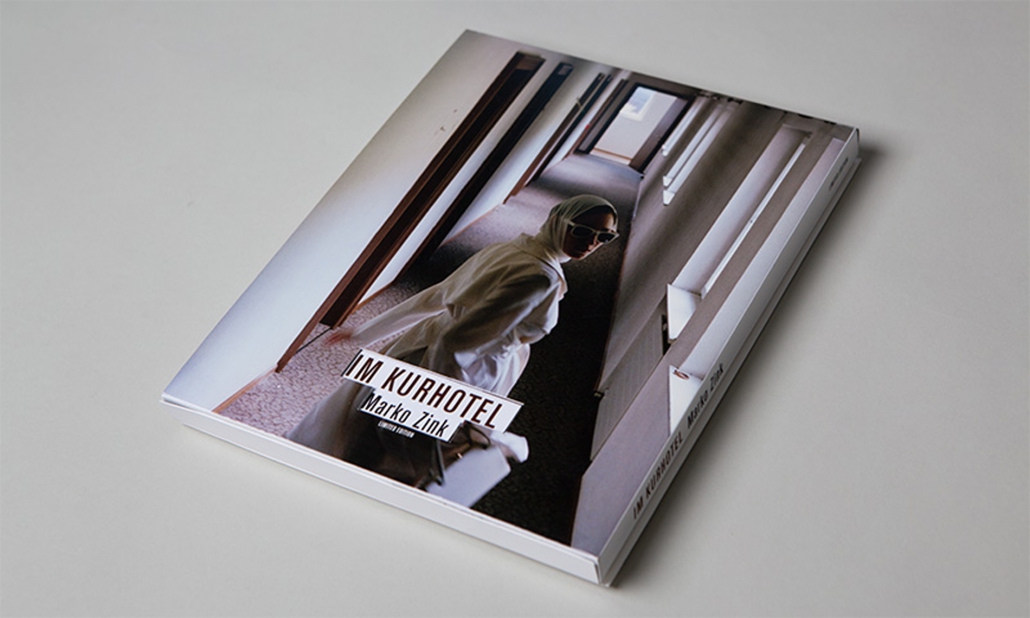 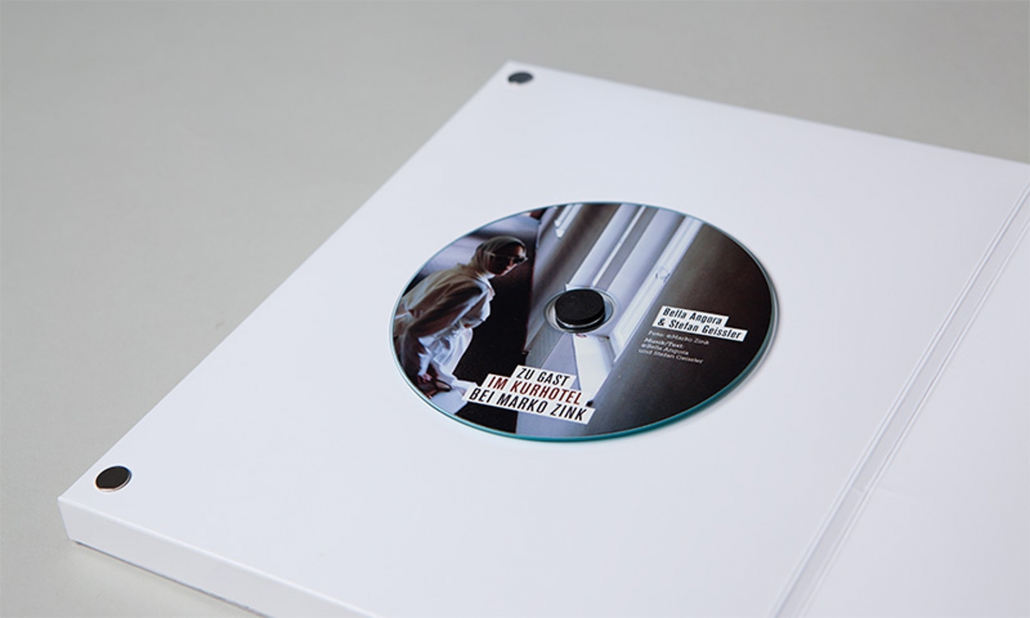 strictly limited and numbered edition of 67 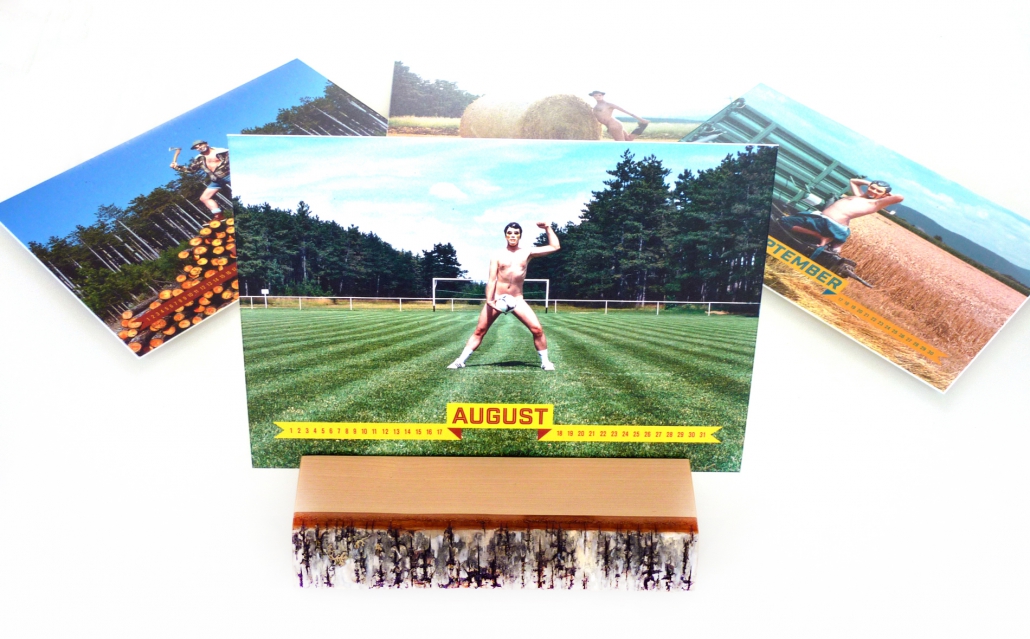 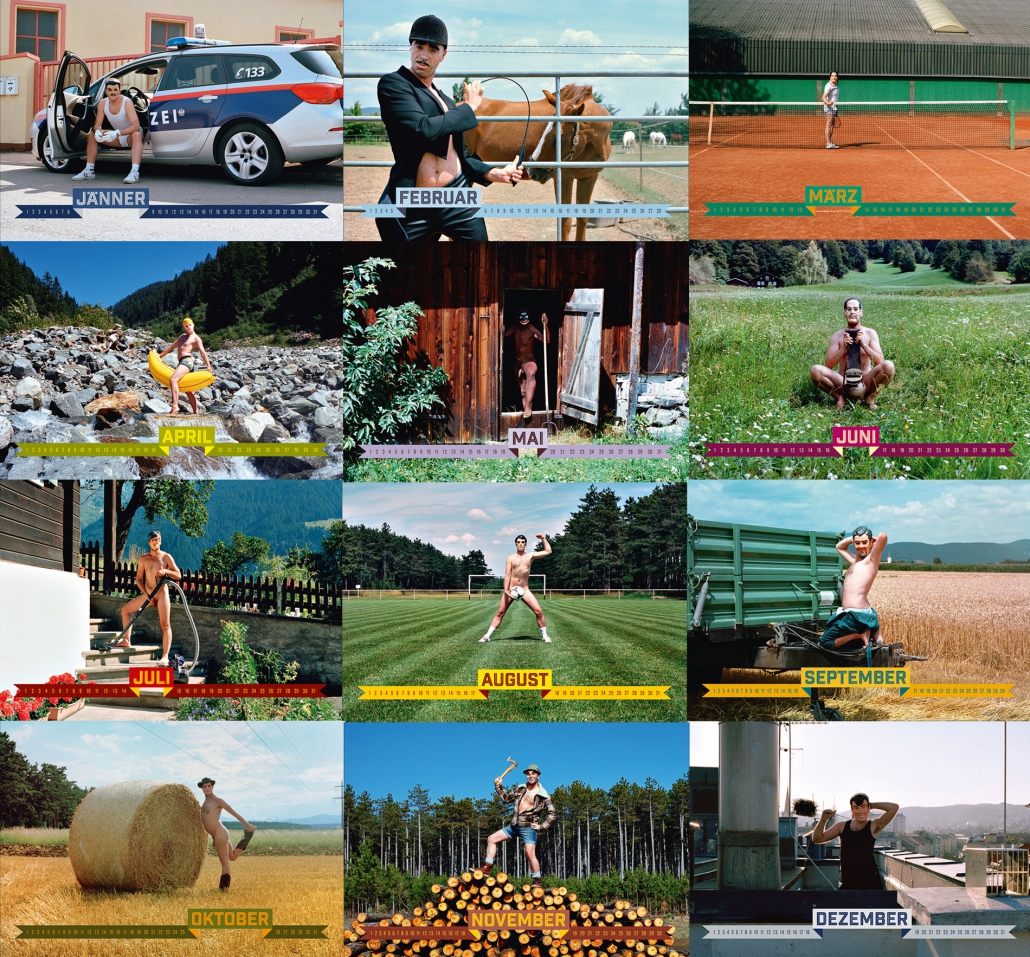 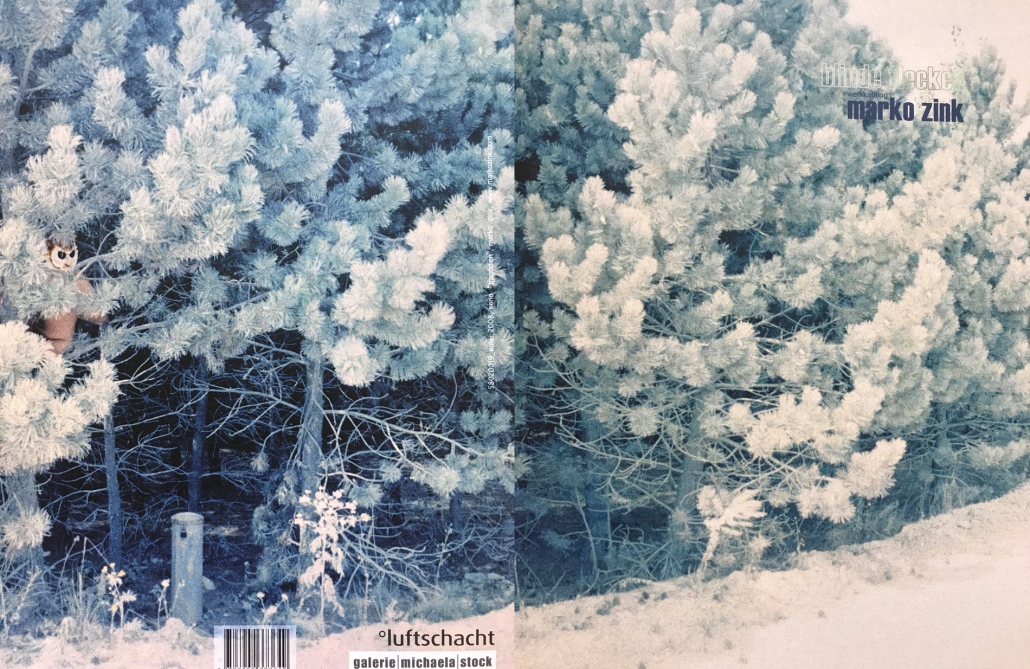