Marko Zink is part of an avantgarde group of photographers that wrests an end from the title “The End of Photography” (Kunstforum vol. 172, 2004) in its literal meaning insofar as he consistently makes this end the theme of his work. Marko Zink counters the camera-work of “staged photography” with a subjectively motivated, almost private materiality which, unlike staged freeze-frames, cannot be trans- lated into the mechanisms of photorealism. Quite to the contrary, it wrings a poetic concreteness from the subject of the nature morte of Western art history as it seems only for a limited period of time to capture that which triggered the shutter release, meaning it also contains its undoing, its disembodiment. It is this becoming by doing that he counters the end of photography with; not, however, by documenting it but by splitting action into its components, as it were, by disassembling it into sentences, not using it for purposes of documentation, but towards the development of an alphabet. The fallout, what is sifted out and does not correspond to any order, is given a name and something in the fashion of a works catalog of things ensues. These individual particles are not left to their own devices. Rather, they become vehicles for the denomination of Marko Zink ad personam and remain segregated from subject matter. In my mind, an intellectual achievement that has the potential to confront the genre of photography with new challenges lies in the dialectics of subjective-objective, wherein the subjective becomes the objective und the objective is transformed into the subjective.

ADAM BUDAK | Mythology Of The Everyday

Shiny reflective surfaces of our most basic everyday surroundings are for Marko Zink of particular interest as unconventional screens of his passionate (and narcissistic) quest for identity yet in disguise or under construction.

These are more truthful image-frames of our selves and more sincere companions of our lives than traditional mirrors that forcefully and banally impose on us one and the only (flat) version of how we look like. Zink seems to explore further the Foucaultian heterotopic quality of a mirror as an uncanny absent »other« space of deceit, a location of phantoms within the illusionistic void. Here, there is an almost psychotic paranoid world of such mirror-like surfaces that multiply realities in their tireless process of reflection.
Zink obsessively finds them everywhere as if desperately trying to set up an alternative to the old (and abused) means of reproduction, including mirrors and cameras of all sorts. There is something poetic in these small-scale discoveries, a sort of private mythology of the everyday. 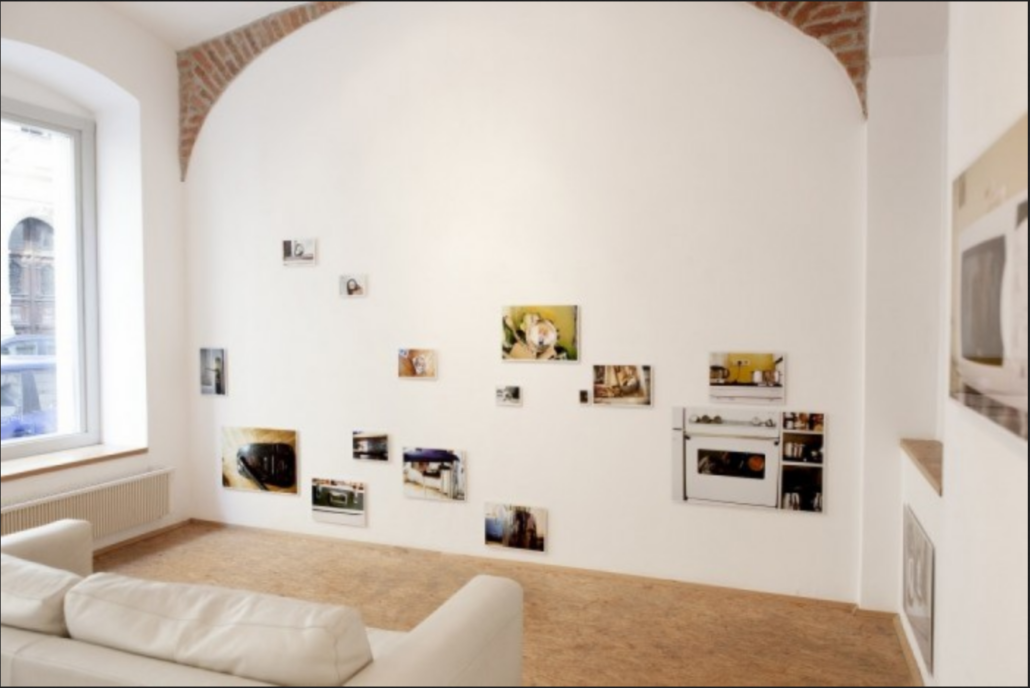 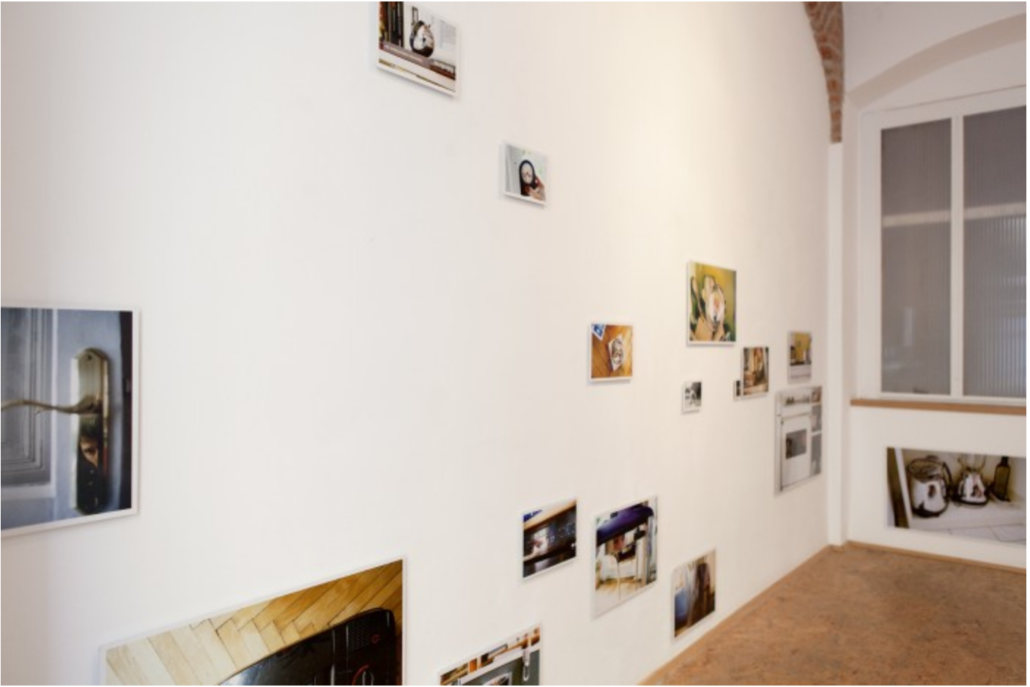 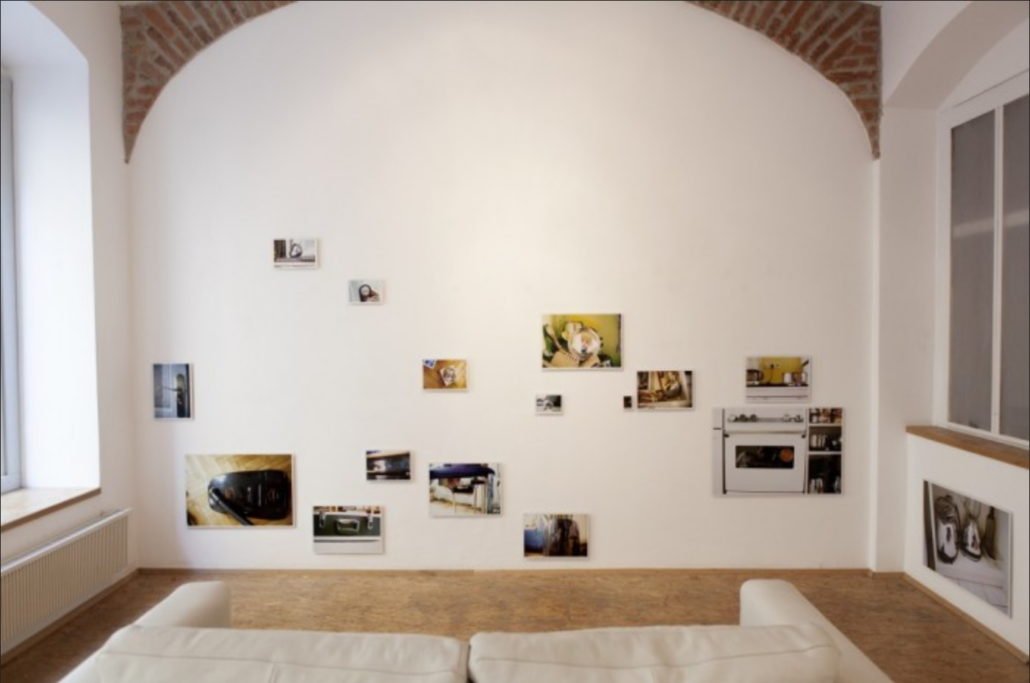 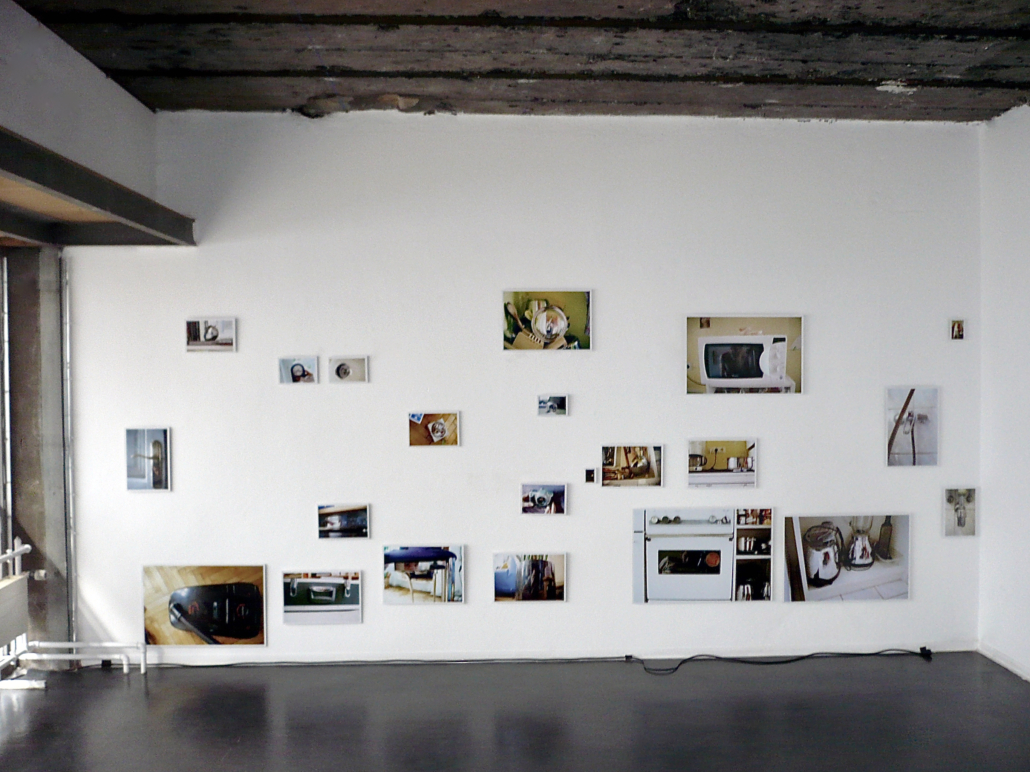 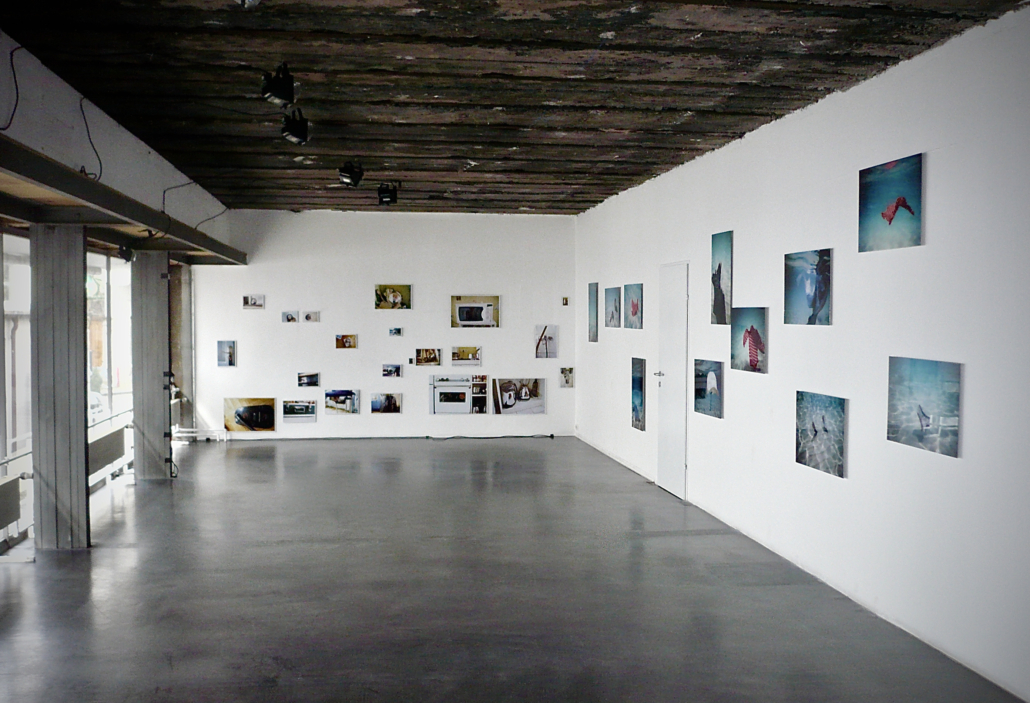 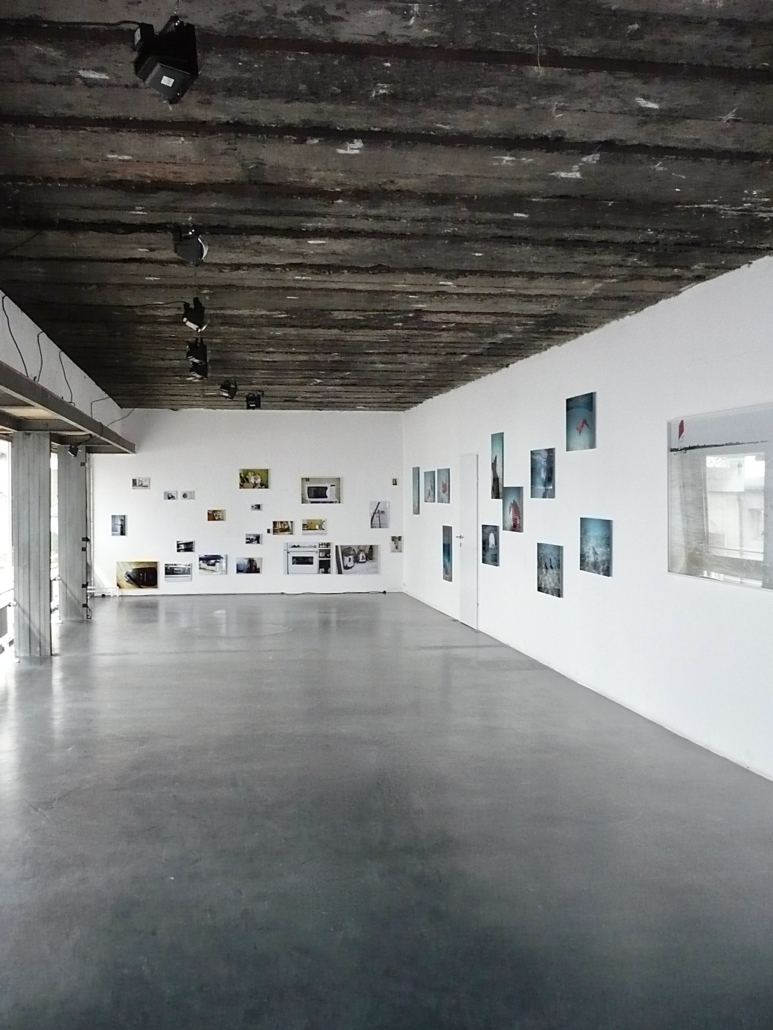