ELFRIEDE JELINEK | In The Forest

Are those animals? No, they’re we-ings, but with interspersions of animals. Animals without power fantasies, which only humans have. Animals simply eat, including their opponents, if necessary. Animals fail to gauge their size when they push through undergrowth, be it without duress or under duress, for instance because someone is running after and chasing them in order to own them and then subject them to decisions when they can’t go on running. Therefore, they often decide to try to escape, what else should they decide to do?, yes, to also attack because they are hungry or covet their neighbor’s wife, a nice hind for example.

ANNE KATRIN FESSLER | Fateful Forest | On Marko Zink’s Semi-Beings In Dead Forests, The Uncanny, The Unknown, And The Forest As A Scene And Theme

Who, then, are the semi-beings in Zink’s „Tragödien“ („Tragedies“) series? Half man, half animal they roam about the woods, some like startled wild animals, others wandering around, seeking refuge, like humans who have no business being here. Are they the „wild ones,“ that is to say those who live in the forest? Are they stray, lost souls or maybe even intrepid ones who set out, like the knights of bygone days, to let the forest transform them, impart them with knowledge?

There, where the yellowish ash trunks gave way to the moss-covered sycamore maple ones, where in the shadow of their mighty treetops back cherries, hazel and spindle formed dense undergrowth, that’s where he felt most at ease. He loved the places that looked as if no human foot had trodden them for years. He sat down on a stone or rotting tree trunk or simply the soft forest floor and tried to become part of the forest, says Martin Suter’s protagonist Urs Blank, one who set out with the aim, as it were, of finding (again) his (lost) self in the forest.

Marko Zink, however, has provided his protagonists with masks reminiscent of a classical Greek tragedy and thus not only deindividualized them. In the guise of an animal — even when the proverbial wise owl is among them — they are rendered even more helpless than the innocently guilty of the Greek tragedy whose fate is implicit in their character or in the constellation of the person they are playing. On account of its nature, however, an animal cannot become guilty and must incur this burden nevertheless: It is doomed to failure because in a tragedy, everything is on trajectory towards catastrophe. In some of Zink’s photos, however, it appears to have taken place already long ago: Only here and there does the memory of one-time idylls vaguely shimmer through; the menacing silence that follows an apocalyptic event prevails. Or is the animal mask by any chance an attempt at clearing a human individual of guilt? 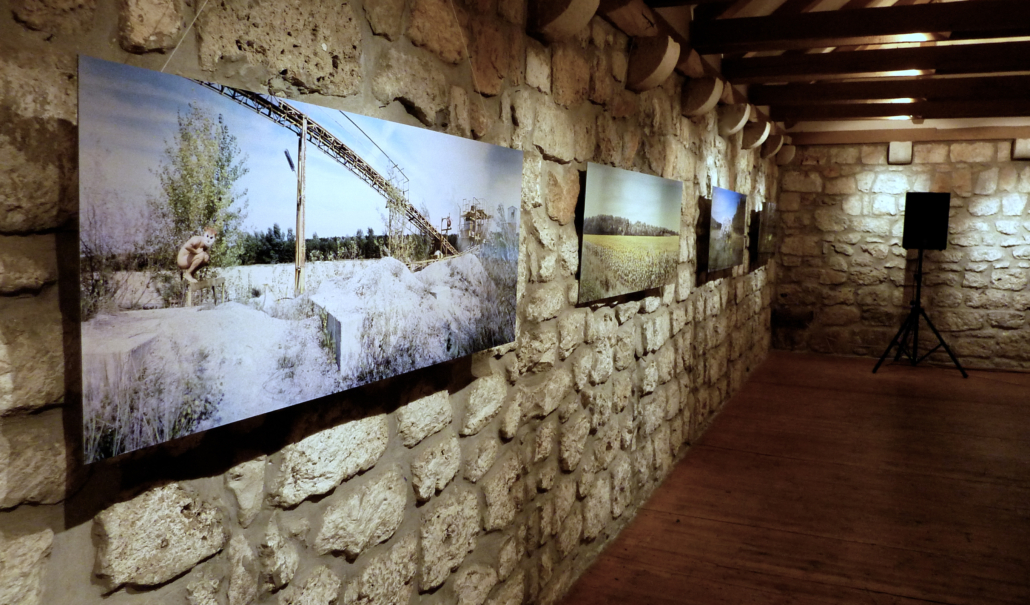 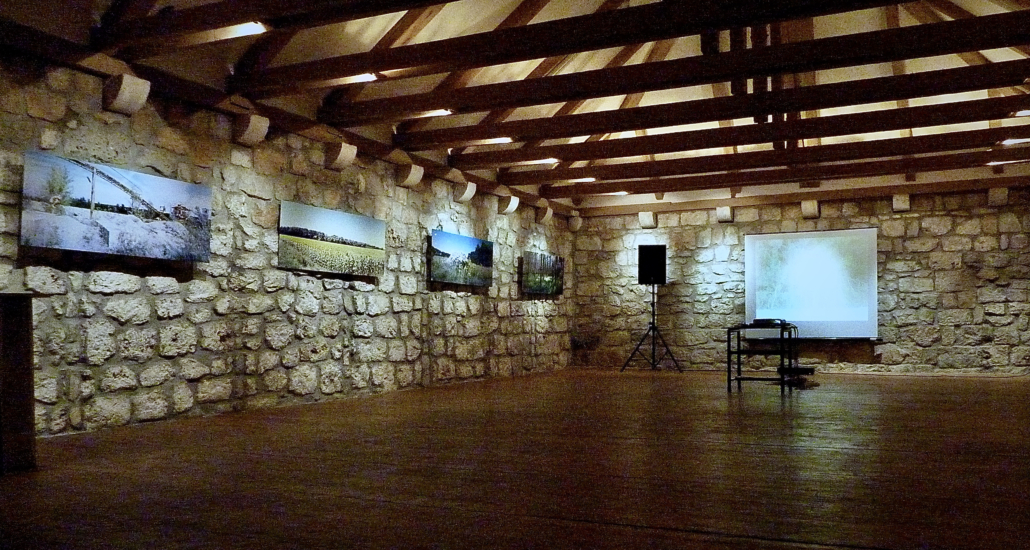 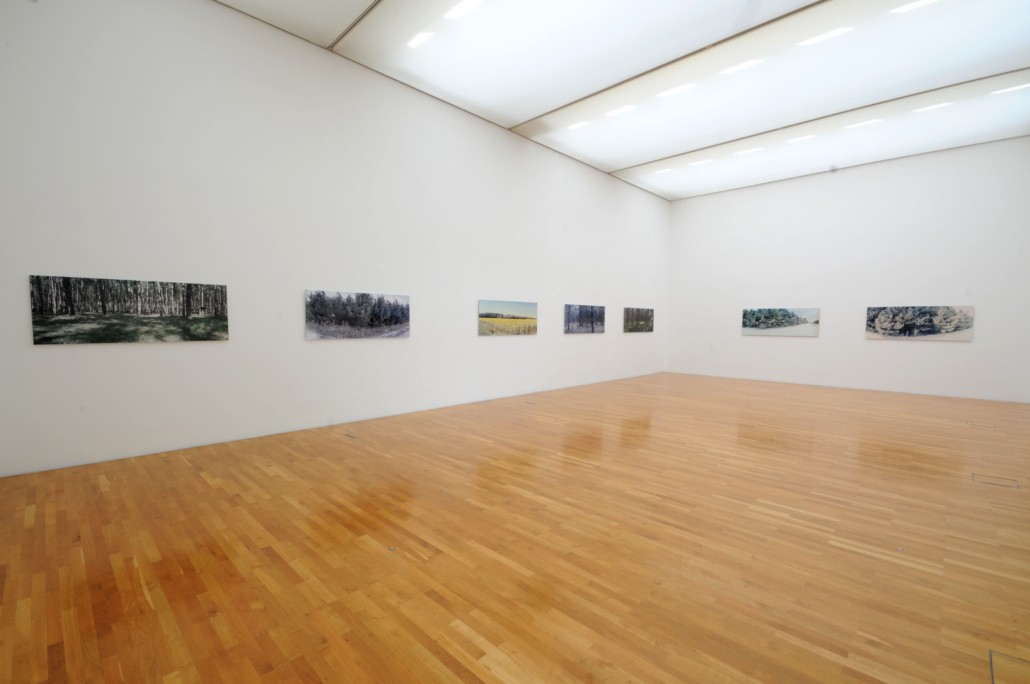 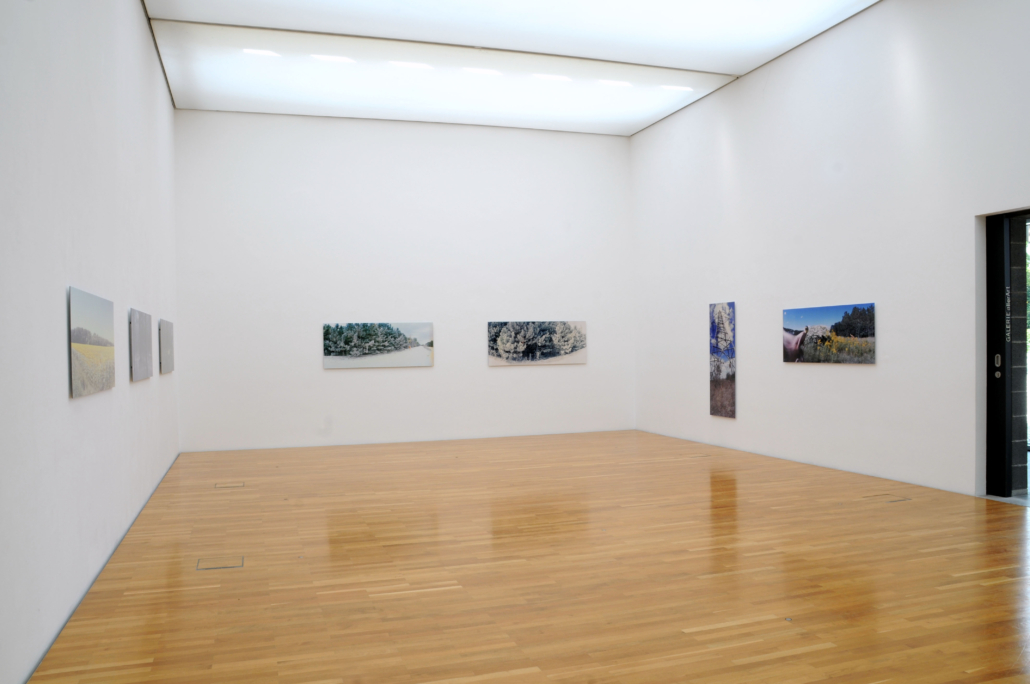 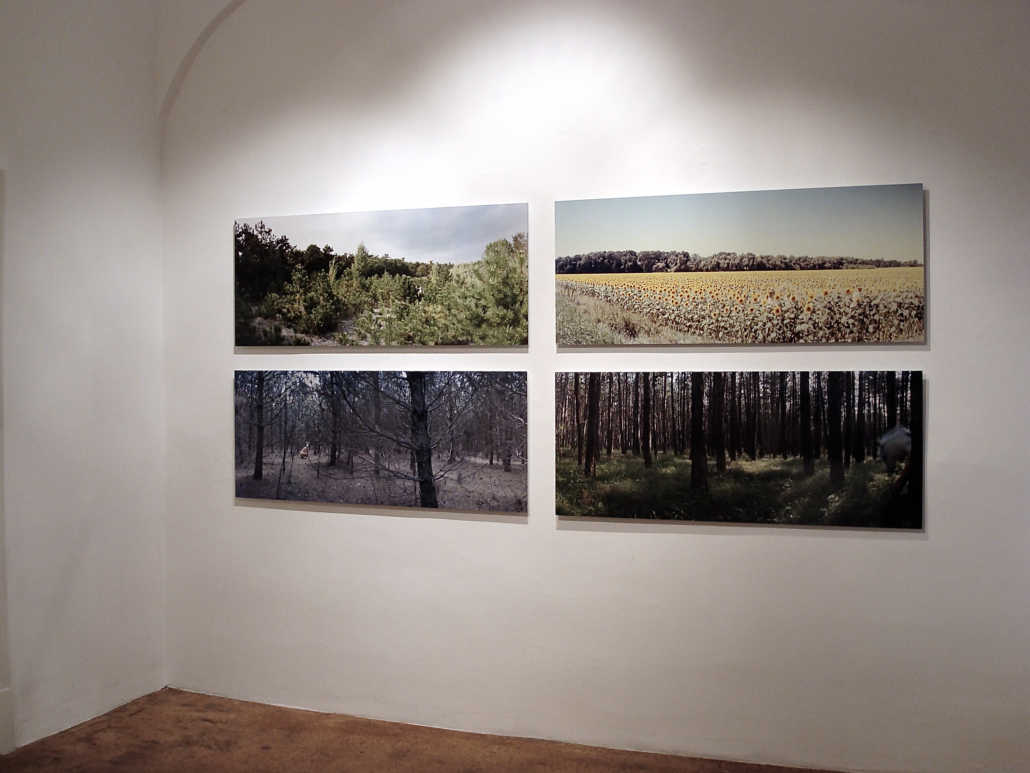 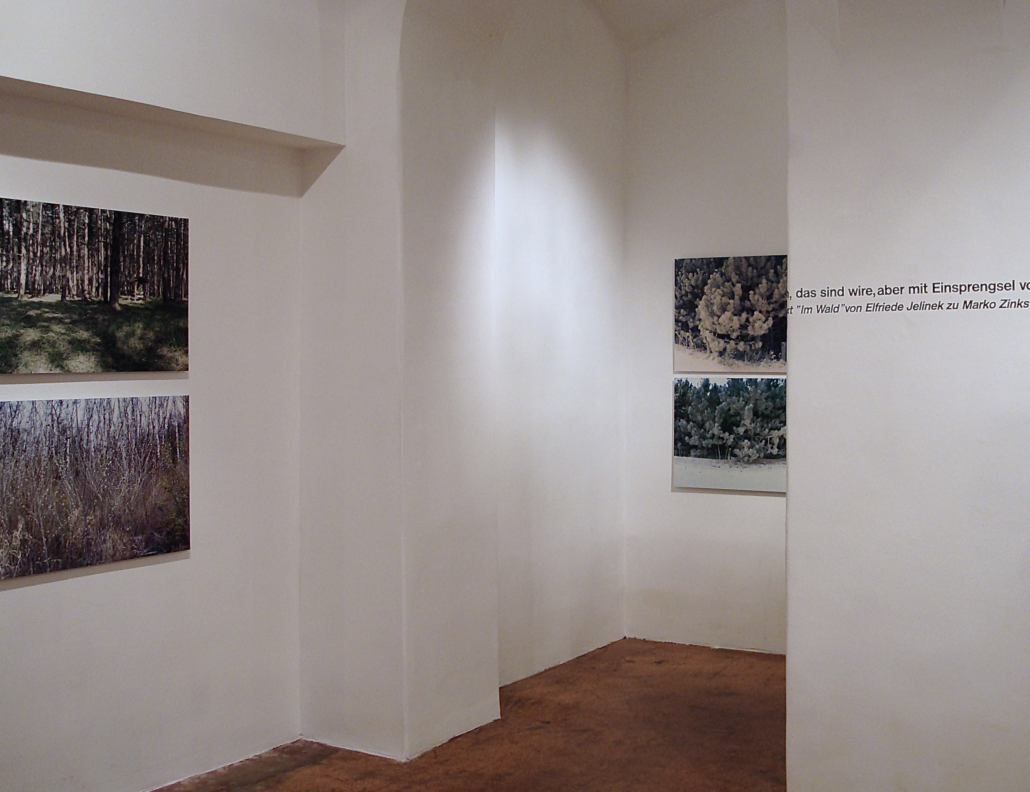 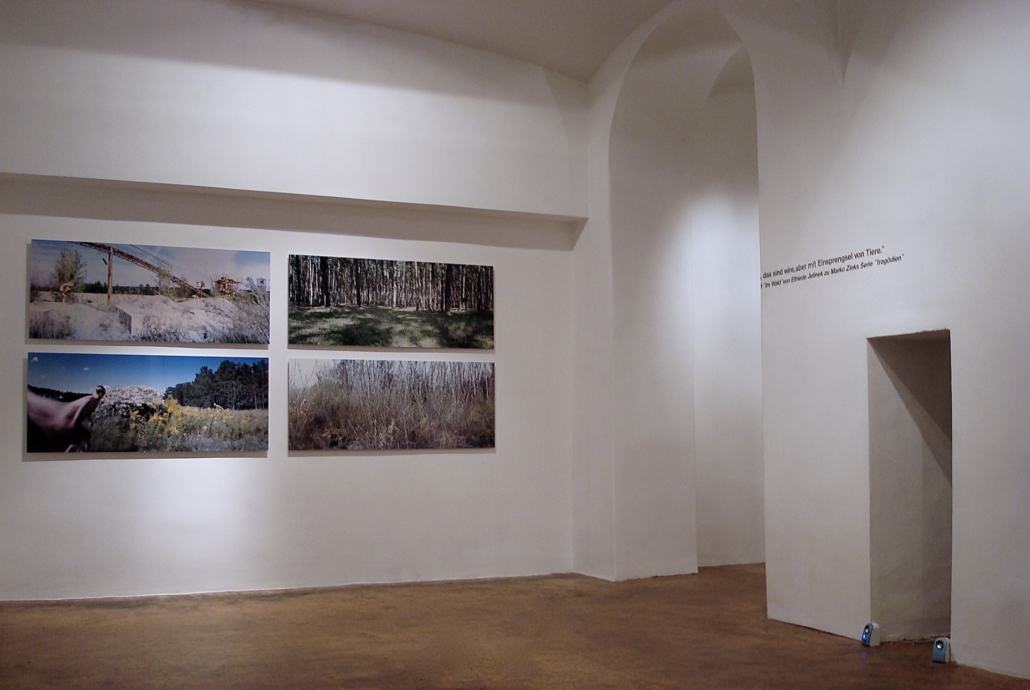 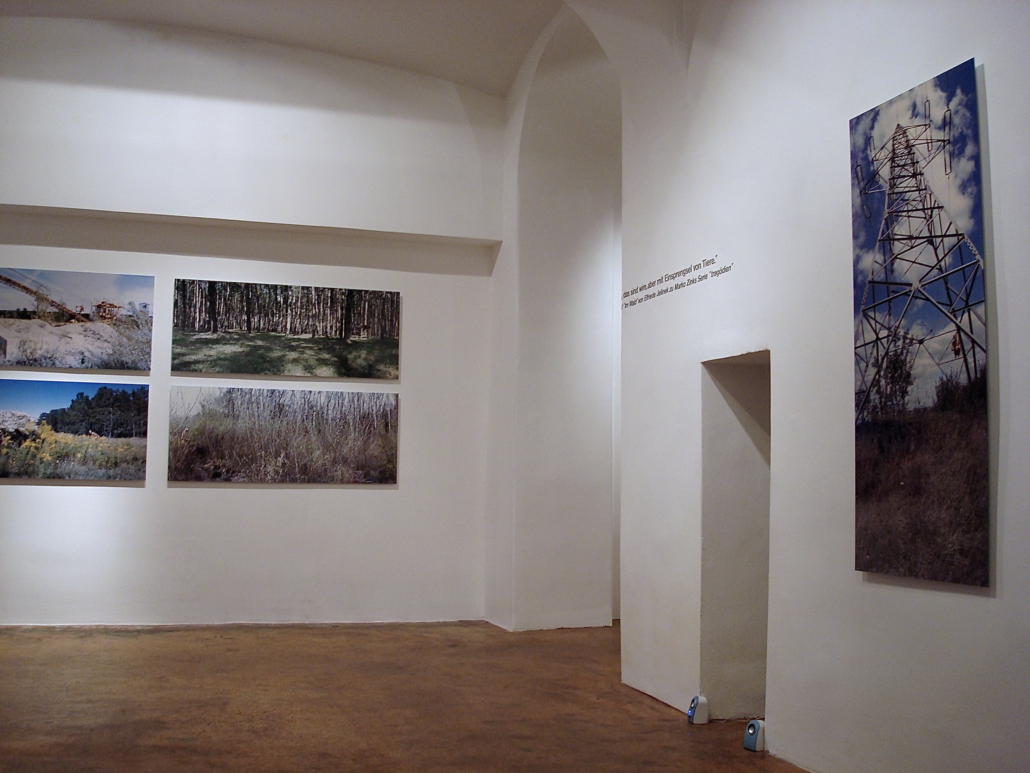 IN THE SPA HOTEL
Scroll to top